1940
Hermann Hauser founds the company of the same name as sales agency of Efka Group for our region.

1941 – 1945
Hermann Hauser has to serve his country while his wife struggles to keep the company going.

1948
After his return from war captivity new contracts are concluded and a new start with company Efka is made.

1954
Constant growth due to 6 years of hard work and the taking over of some more sales representations requires a new company building; the move takes place in May 1954.

1961
Aged 20 Heinz Hauser joins the business. The company starts building a wholesale for smoking accessories. Also the first sales representative is recruited in the same year.

1968
In the autumn of 1968 Peter Hauser, the younger son of Hermann Hauser, joins the company. 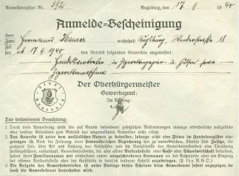 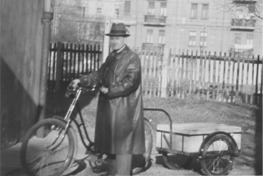 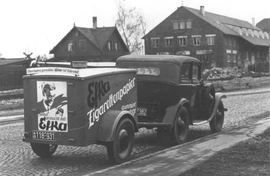 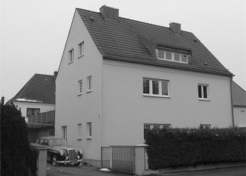 1974
Hermann Hauser hands over the management to his two sons but stays in the enterprise as a partner. He retires from day-to-day business when the company moves to a more modern building with an area of 500 m2.

Enlargement of the storage capacity by building a hall with storage space for 1.200 pallets.

2017
The family owned company Moosmayr based in Austria which is in the business already in the 4th generation has taken over the corporate shares of Hermann Hauser GmbH and thus is planning for the future. The company Hermann Hauser will remain a separate and independent enterprise based in Augsburg with the entire previous staff. There will be no changes in the relations to our customers and suppliers.

2018
Heinz Hauser retires from the company together with his wife Anne in June 2018 to enjoy their private life. 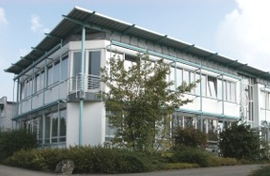 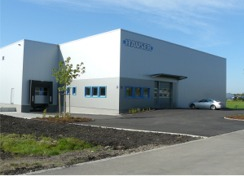 About us
History
trade fairs
Our Team
Career