Zippo
Shistar
Woodoo
NEWS
Our Company
Navigation
In 1970, the Talamona brand emerged from the work of Cesare Talamona, a craftsman in Oltrona (VA) who, with his “Pipatt”, made the craft of pipe manufacturers from Lake Varese known all over the world. Thanks to his creativity in the production of exclusive pipes, Talamona immediately became an assertive brand that gained prominence abroad. When Cesare withdrew from the market, he entrusted his knowledge and the manufacture to Paolo Croci, who continued his work. Paolo Croci acquired the brand in 2010 and began to create pipes in Cesare Talamona’s spirit: made by hand and are with high quality and creativity standards.
For Cesare Talamona and Paolo Croci every pipe has a soul, and those who buy it will find themselves in their shape. 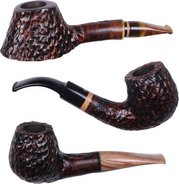 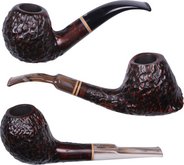 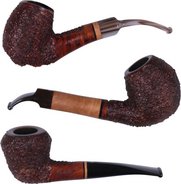 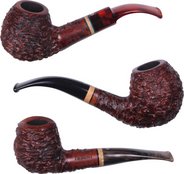